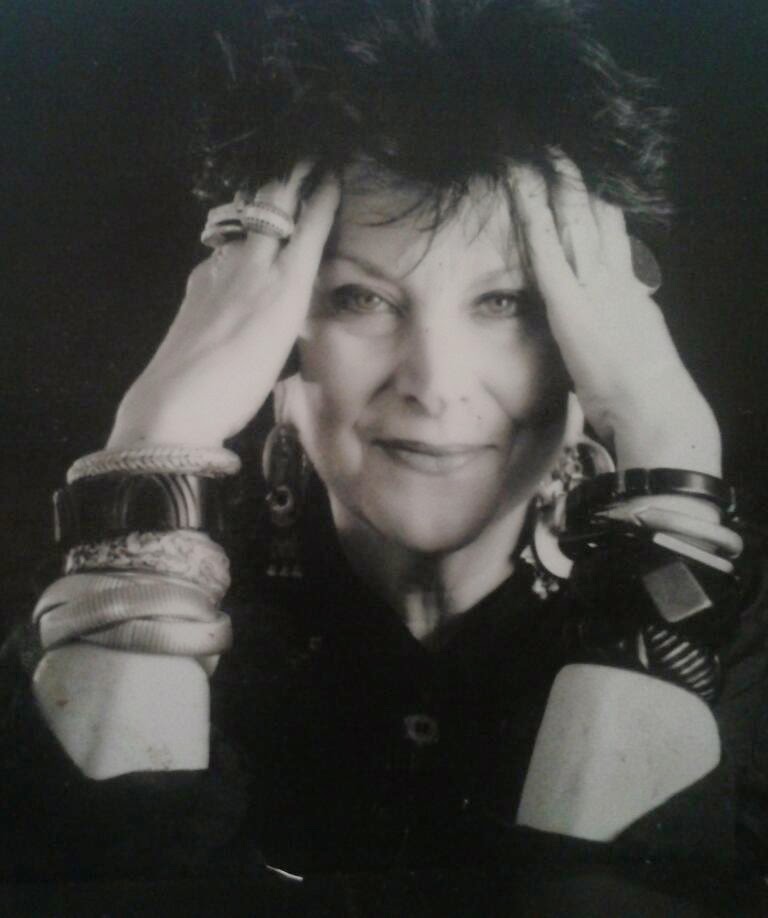 Sally Fisher is currently the Director of Philanthropy and Liaison to the Celebrity Community for newZonia, a ground breaking, exquisitely designed cyber-universe that takes advantage of current technology to create an entertaining, educational, commercial, humanitarian platform which will lead the way towards “Philanthropy by creating Capital for a Better World and Global Environment.” For Fisher, newZonia follows naturally from, and is a brilliant way to communicate regarding, everything she has learned about the wide range of ways there are for us to impact the wellbeing, health and longevity of the planet. Her varied career in the Arts, HIV/AIDS, the Women’s and Transformational Movements are all present in newZonia.

Fisher founded an NGO, INTERSECT Worldwide, in 2001. INTERSECT was designed to build Coalitions to end the Co-epidemics of HIV/AIDS and Violence Against Women and Girls in India and South Africa. Violence is the greatest transmitter of HIV/AIDS in the global South. When AIDS first appeared, Fisher was working at the original Actors Institute for her mentor Dan Fauci, who created the Mastery of Acting. This workshop fuses creativity and purpose to inspire and train women and men in the arts. In 1986, as the AIDS epidemic appeared among the creative community, Fisher moved on to create the AIDS Mastery Workshop, which was facilitated across the US, UK and Canada. Later, she authored the book Life Mastery, which, along with the AIDS Mastery, was rooted in her work with Fauci, with his blessing. She co-founded Northern Lights Alternatives, which produced the workshops (which still take place today), with partners Chuck Bayer and Victor Phillips, with whom she participated actively in the AIDS movement.

In 1994 Fisher joined V-Day as a founding member. Eve Ensler conceived V-Day, which is now a global movement, to use her groundbreaking, play The Vagina Monologues, to end violence against women. Fisher produced V-Day events at venues from Madison Square Garden to the Apollo Theater, and was an associate producer on The Vagina Monologues. Fisher has continued to produce events, support artistic endeavors and write about the power of human creativity and our capacity to use that creativity to address the issues that plague the well-being of humanity and its home, the earth. Fisher also believes that creativity, spirituality and politics can occupy the same ground. To that end, she has held all of her work in a spiritual context. Her workshops all use a combination of spiritual and practical principles, as do Fisher’s new blog and forthcoming book, which share the name: Don’t Just Stand There. Do Something. Both challenge us to take an active role in the life, vitality, well-being and politics of our country.

The blog is edited by Katherine Wessling, whose experience includes serving as editor-in-chief of the international arts magazine (ai) performance for the planet and editing for Speak, Swing, and Plum magazines and Howcast.com. She created and ran the research department at Good Housekeeping, and has worked as a researcher for Esquire, Glamour, O Magazine, Vogue, Newsweek International, Essence, Town & Country, Self, etc. Wessling has written for many of the above magazines, as well as CosmoGirl!, Plum, Marie Claire, and Elle (UK). She wrote the young readers' book Backstage at a Movie Set and contributed chapters to the books WWD: 100 Years | 100 Designers, The Concise Guide to Magazine Marketing, and the anthology Have I got a Guy for You. Wessling teaches reporting and public speaking for Ideasmyth, and has taught, hosted videos and created content for Mediabistro.com and served as associate director of V-Day. She is also an actor and storyteller.